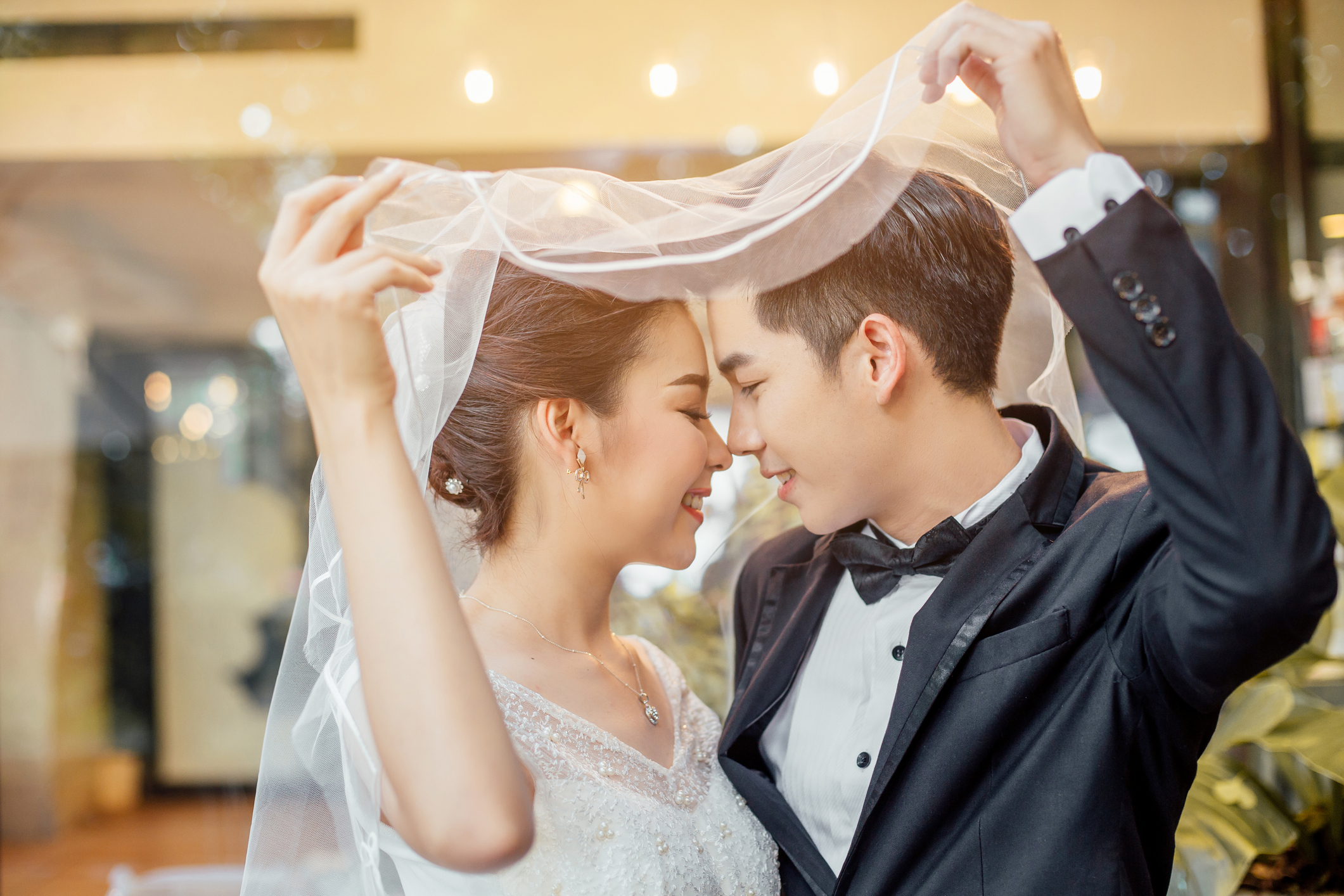 How do prenups affect couples?

Prenuptial agreements (prenups) have been increasing in popularity, with couples looking to protect themselves following divorce. Although this seems like a reasonable and wise action to take, recent figures suggest that a prenuptial agreement might not be the best decision a couple can make.

Enquiries into prenups have increased by 70% over the last decade. However, this may not be a welcomed statistic as many couples never end up getting married. Approximately a fifth of couples enquiring about a prenup cancel their wedding following a meeting with their lawyers, with some having created the documents. It’s argued that pre-nups cloud the trust between the couple, before the marriage has even gotten underway.

Therefore couples considering marriage and a prenup should carefully consider whether a prenup is right for them.

The process of creating a prenuptial agreement

For many couples, prenuptial agreements are a chance to be proactive, rather than reactive. Without a plan in place to protect their individual wealth and assets, couples are opening themselves up to a number of potential problems should their marriage end, including the fact that assets would be divided between them.

It’s known that the process of creating prenuptial agreements is stressful and potentially risky to the couple’s relationship. The discussions that happen throughout can sometimes be difficult for the couples, so it’s recommended that couples give plenty of time in considering prenups, ensuring that nobody is pressured and that everybody involved can work together to create the perfect solution.

A prenup is not currently legally binding, and will only be considered by the courts during divorce proceedings, with the potential for the agreement to be overturned should one individual put forward a good enough argument against it. Whilst not legally binding, they hold persuasive value for the courts and can be upheld.

Family lawyers across the UK are hoping to push prenups to be legally binding, with the suggestion being that many couples are against marriage due to the fact that even a prenup doesn’t completely protect them and their prior wealth.

Change on the horizon: no-fault divorce system is considered
How to handle a divorce when adultery is involved
How are surviving spouses treated in the UK?
3 common marriage myths debunked