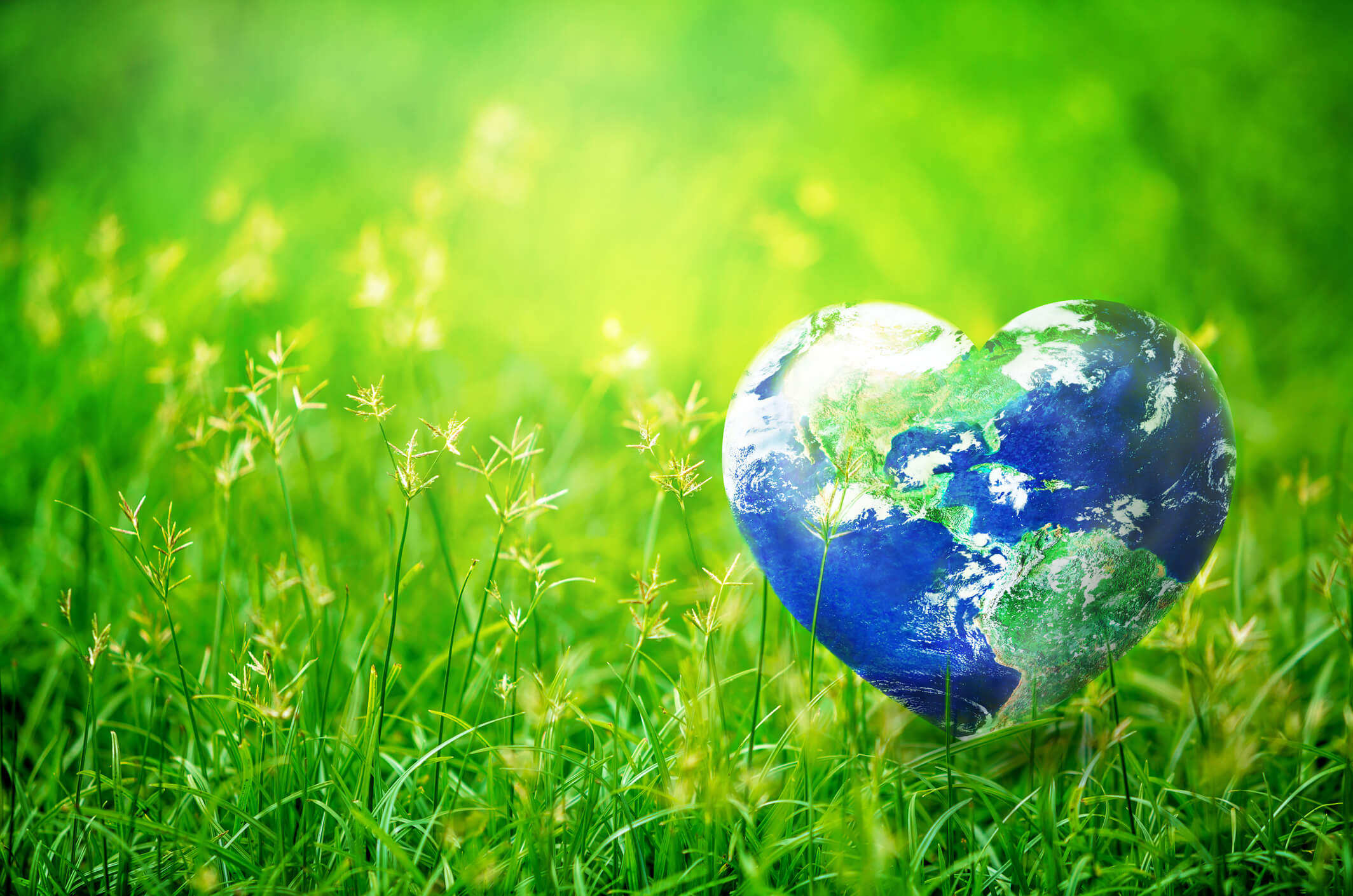 This year marks the 48th Earth Day since it first started in 1970. Earth Day is now a global event each year, and more than 1 billion people in 192 countries now take part in the largest civic-focused day of action in the world.

So what is Earth Day and how is it changing the way we live our lives?

What is Earth Day?

Earth Day is a global event that aims to highlight environmental issues such as water pollution, global warming and sustainable living. It’s a day of political action and civic participation, intended to get everyone involved and motivated about saving the planet. Businesses and governments use it to make pledges and announce sustainability measures.

The emphasis on the 2018 Earth Day campaign is ‘End Plastic Pollution’, and included creating support for a global effort to eliminate single-use plastics along with regulations for the disposal of plastics.

Why does Earth Day matter?

Whether we choose to believe it or not, the Earth’s climate and ecosystem is changing. Pollution and carbon emission is a real problem. Our resources and minerals are depleting at alarming rates. Nature is struggling to adapt to human interference.

More recently we’ve seen the impact that plastic has had on our ecosystem. Plastic has polluted our oceans, waters and coral reefs, jeopardising our marine life and many other natural habitats. Evidence shows that 12.7 million metric tonnes of plastic makes it way into the ocean from land each year. By 2050, it’s estimated that there will be more plastic than fish in the ocean by weight.

Plastic is synthetic and therefore has very few natural processes that help to break it down. This allows bags, straws and packaging to remain in our ecosystem for centuries. Whilst we think much of our waste goes to a landfill, around 32% of all plastic waste ends up in our oceans. The unfortunate consequence is that much of this ends up being swallowed by fish, birds and whales which has severe consequences. In one investigation, it was found that 83% of drinking water in the world contained plastic fibres with the highest levels being in the US.

So not only is plastic pollution harming nature, but it can impact our lives too.

Plastic is entering into our food chain.

David Attenborough, a widely popular BBC presenter and naturalist, has presented many shows in the past with more recent shows emphasising the impact of human society on the natural world.

Blue Planet II was the most recent documentary that generated a surge in public interest in plastic pollution and recycling. The first episode of Blue Planet II, broadcast in October 2017, was seen by over 14 million people. It went on to become the most popular show of 2017, putting it among the top three shows watched in the last five years.

The TV documentary made no apologies in showing the devastating damage that plastic pollution created. From poisoned stillborn whales to turtles trapped in plastic bags, Blue Planet II created a movement some have called ‘The Attenborough Effect’. Data showed that the search term for ‘plastic recycling’ increased by 55% and website traffic to The Marine Conservation Society saw a 169% increase after the finale of aired. Needless to say, the response to Blue Planet II was incredible.

The UK government also stepped in with Theresa May, UK Prime Minister, calling Blue Planet II, ‘public service broadcasting at its finest’ and announced a 25-year plan to tackle plastic waste. The UK government hopes to introduce a bottle deposit return scheme and banning plastic straws, stirrers and cotton buds. Similar deposit schemes already operate in countries such as Denmark, Sweden and Germany. I personally welcome a bottle deposit scheme to be introduced in the UK.

We can make small changes that make a big difference. Implementing an Environmental policy can show your commitment to managing environmental impacts of your business. If your workplace doesn’t have have a recycling initiative, suggest one! Reusing rather manufacturing from new materials saves energy and our marine life. Use a reusable container for water and restrict the use of plastic bottles. Choose to use cotton buds with cardboard sticks instead of plastic. This will make a huge difference in the long-term.

‘The Attenborough Effect’ has changed the way we view our planet and how our actions affect it. Many people have embraced the movement and started to change the way they live. I recycle and use reusable bags for my shopping but have now started to urge others around me to do the same. But there is so much more you and I can do. Every single individual makes some impact on the planet. We have a choice as to what kind of difference we’re going to make.