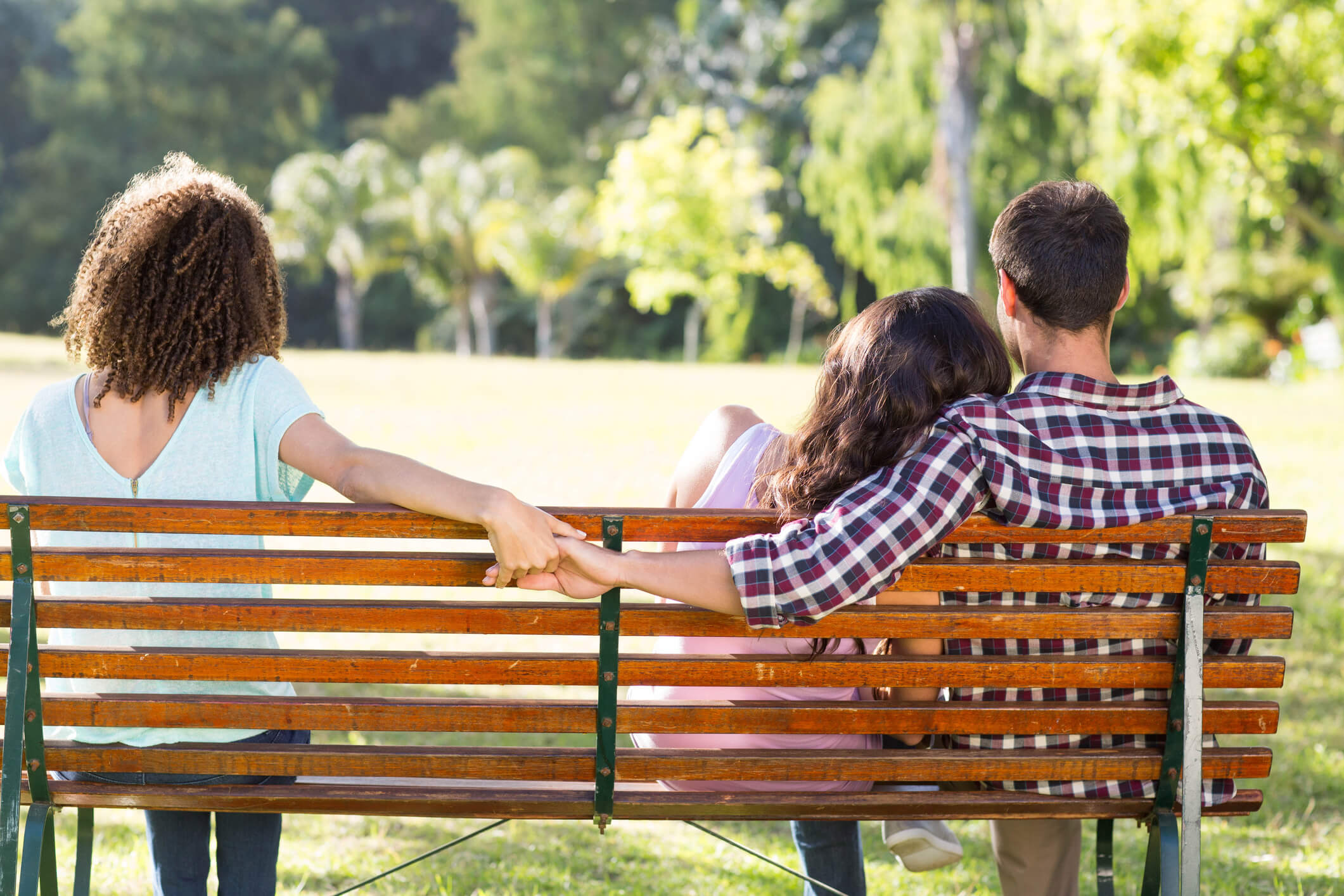 How to handle a divorce when adultery is involved

Divorce proceedings are generally challenging situations at the best of times but divorces due to adultery can be even more so. The person wanting the divorce may well be full of anger and negative emotions, which is understandable but can seriously jeopardise managing a divorce effectively. Family lawyers will generally use their professional and interpersonal skills to guide their clients to act in a way which protects the client’s long-term best interests and often this means suggesting that the client take a deep breath and hold their tongue about who the adulterer was.

The background to adultery

The concept of divorce became recognised in the UK in 1857, although the complexities and expense of getting one effectively meant that divorce was only for the rich. For women adultery, on its own, was not considered sufficient grounds for a divorce and she had to prove additional faults.

It took until 1923 for a woman to be able to divorce her husband only on the grounds of adultery, provided she could prove it.

In 1937 the divorce laws were expanded to allow divorce on other grounds, although all involved some element of fault (or insanity). It took until 1969 before couples were allowed to divorce purely on the basis of separation (for two or five years depending on whether one or both parties wanted the divorce). In 1991 it ceased to be compulsory for petitioners to name the co-respondent (ie a third party accused of adultery with the spouse) in adultery cases although it is possible to do so.

The case for naming the other person

If the receiver of the divorce petition argues that they didn’t commit adultery, then it will be down to the person seeking a divorce to prove their case and in that situation naming the other person may be the only realistic way forward (ie naming the person whom your spouse cheated with). Having said that, it can still be worthwhile looking at other options before going down this route, eg a person may agree to a divorce in general and be prepared to acknowledge having acted unreasonably in some other way, just not adultery.

The case against naming the other person

If the person receiving the divorce petition is prepared to admit the adultery then there is usually absolutely nothing to be gained by naming the other person. In a best-case situation, all that will happen is that the person seeking a divorce will incur the extra expense of serving the divorce petition to another person. The potential for ‘worst-case scenarios’ is practically boundless, starting with the minimal but possibly very annoying one of simply being ignored. If the co-respondent does not wish to continue their relationship with your spouse, they may see it as none of their business what happens between the two of you and hence may not rush to respond to your divorce petition. Alternatively, the adulterer may decide to dispute the allegations and present the divorce petitioner as a jealous spouse. In short, while “naming and shaming” the adulterer may be emotionally satisfying, from a practical perspective, assuming the receiver of the petition is prepared to admit the adultery, it generally has very little potential upside and a whole lot of potential downside.

If you need help with divorce, use Rocket Lawyer’s Divorce service from £99+VAT

Change on the horizon: no-fault divorce system is considered
How do prenups affect couples?
How are surviving spouses treated in the UK?
3 common marriage myths debunked