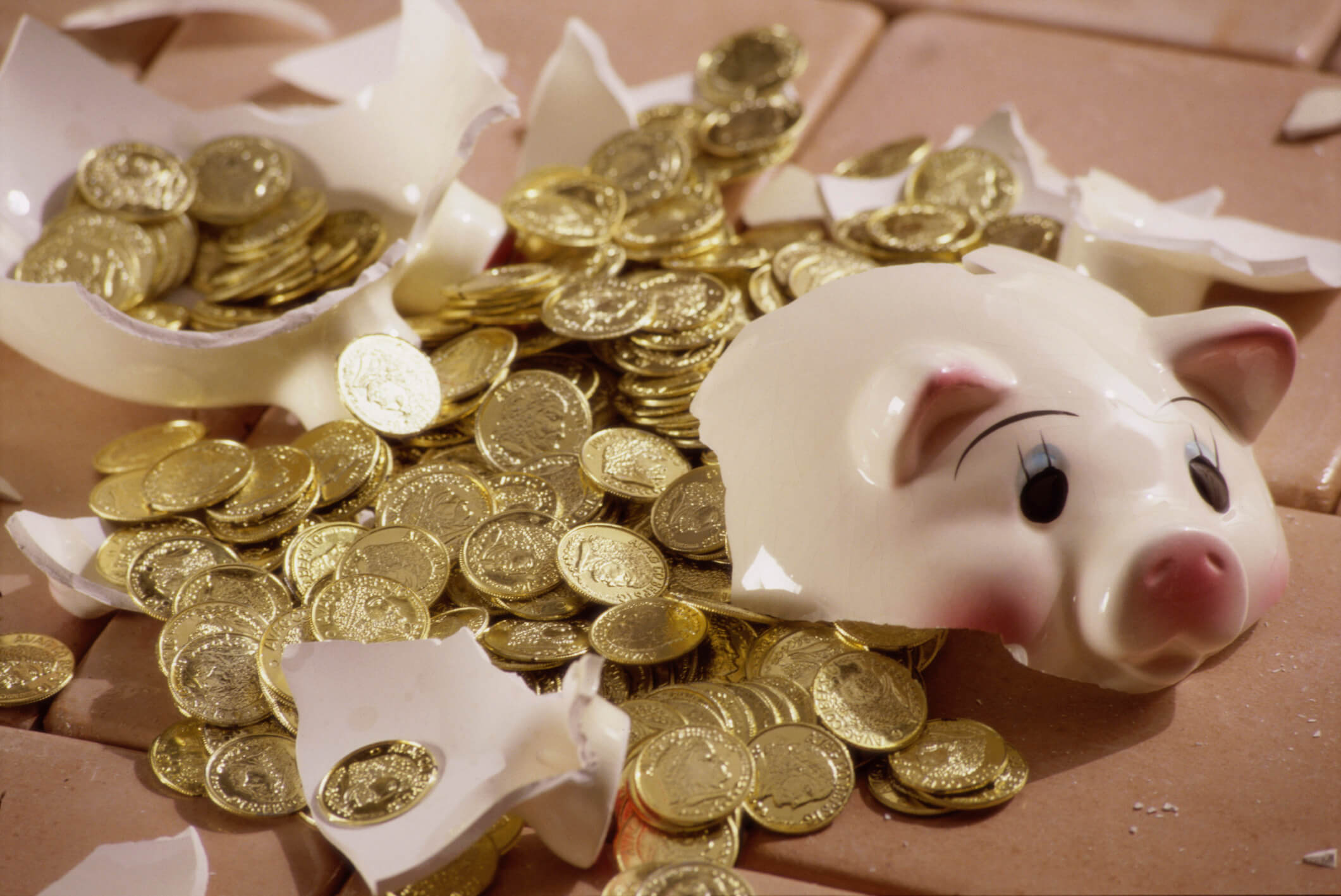 The government has announced it will proceed with court fee increases for some civil cases from this April and is consulting on further rises in court fees.

After the government first consulted on the money claim fee rises in December 2013, The Law Society has opposed the policy of seeking to recover the costs of running the civil courts through court fees.

The areas which are most likely to be affected include personal injury claims, litigation, small and medium size enterprises, and private client work

Law Society president, Andrew Caplen, said: “Court fee hikes introduced by the government from April spell disaster for access to justice, pricing the public out of the courts and leaving small businesses saddled with debts they are due but unable to afford to recover.

“State provision for people to redress wrongs through the courts is the hallmark of a civilised society.

“It cannot be right that the government has based a decision with such wide-ranging consequences on limited small-scale research and scant evidence.

“The phrase ‘false economy’ does not even begin to describe this disastrous announcement from the government.”

The new fees, which affect money claims, will come into effect in April. Money claims include debt such as loans, utility bills and business debts owed under contract for goods or services delivered. ‘Unspecified’ claims – for example personal injury where specific amounts of claims are unknown – are also affected.

“We will not let these changes go through without challenge,” added Mr Caplen.

“As well as responding to the latest consultation – which closes in February – we will be pressing the government to reverse its decision which will have a far-reaching impact on both our members and consumers.”

Harvey has over 10 years practical legal experience within private practice and is responsible for PM Law’s Property, Wills, Trust and Probate, Employment and Civil Litigation teams. Harvey is a practising solicitor and is committed to ensuring clients receive a seamless, straight-forward, quality service.