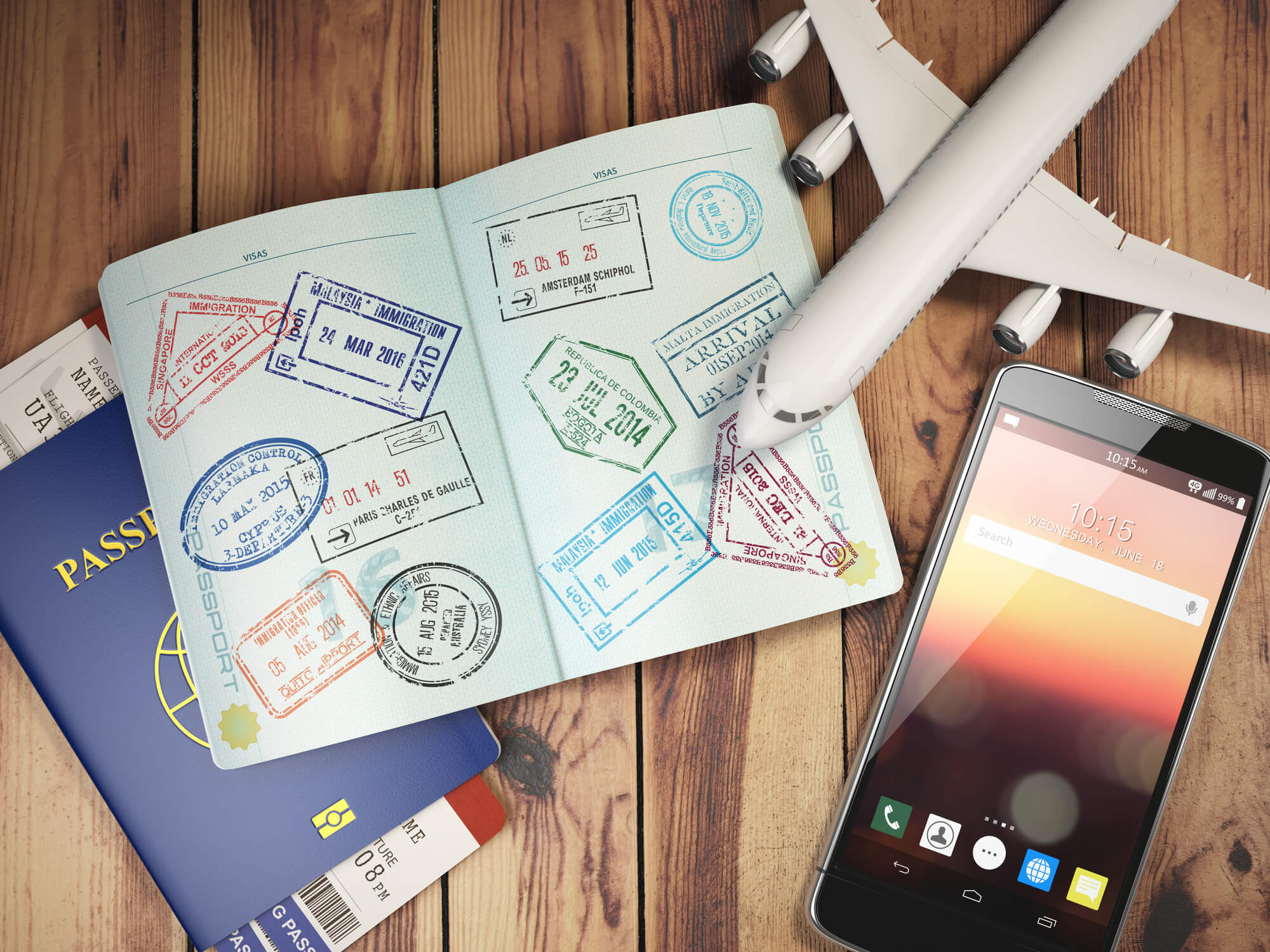 The government has announced that doctors and nurses will now be exempt from the restricted Certificates of Sponsorship Tier 2 visa scheme and will instead fall under the unrestricted Certificates of Sponsorship Tier 2 visa scheme. While this change is likely to be beneficial over the long term, it may take a while for the benefits to be felt.

Under the old system, NHS employers recruiting personnel were guaranteed priority in the visa allocation process. This meant that, assuming their applicants met all the necessary requirements, it would be unlikely that their applications would be refused. Now NHS sponsors may find that they need to apply to the Home Office for an increase in their unrestricted CoS allocation in order to cope with the change and, while these applications are likely to be rubber-stamped as quickly as the Home Office can process them, NHS sponsors may have to use the Premium Service (with its premium costs) until their allocation is increased.

It’s a fair assumption that one of the catalysts for this change was the fact that restricted CoS Tier 2 visa applications have exceeded the allocated capacity, every single month since December 2017. The government estimates that removing doctors and nurses from the restricted CoS pathway will free up 40% of capacity and although it’s unclear how they calculated these figures, which may be on the generous side, there can be little doubt that the change should be of long-term benefit to non-NHS sponsors. In the short term, however, employers may have to wait for the existing bottleneck to clear before they can start to see real improvements.

The unrestricted CoS Tier 2 application process could become clogged up

While unrestricted CoS Tier 2 applications do not have the cap which restricted ones do, they still require processing time, which means that unless there’s a significant drop in the number of applications for medical personnel, this change may simply move the bottleneck from one place to another, at least in the short term. Hopefully, if need be, the government will increase capacity and/or find ways to streamline the process.

This change is ‘under review’

The government has stated that this change ‘will be kept under review’. While there is no plain-English guide to what this means in practical terms, given current sensitivities around the topic of immigration, this could be a hint that the government is prepared to reconsider this change if it emerges that it results in a substantial increase in the range of roles being sponsored.

There have been minor updates to other visa tiers

There have been minor changes to both Tier 1 and Tier 4 visas. One change which may be particularly worthy of note is that the government has reversed its decision to backdate a change to the calculation of the time in which an individual was absent from the country. The new system will still be used for periods of leave granted on or after 11 January 2018, but not for periods of leave granted up to that point. 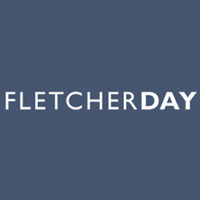 Fletcher Day are a full-service commercial law firm serving a domestic and international client base from their headquarters Mayfair, London.

What does the new Budget mean for small businesses?
We’re hiring! Consultant Solicitors
How will coronavirus affect employers and businesses?
Brexit and the food and confectionery industry