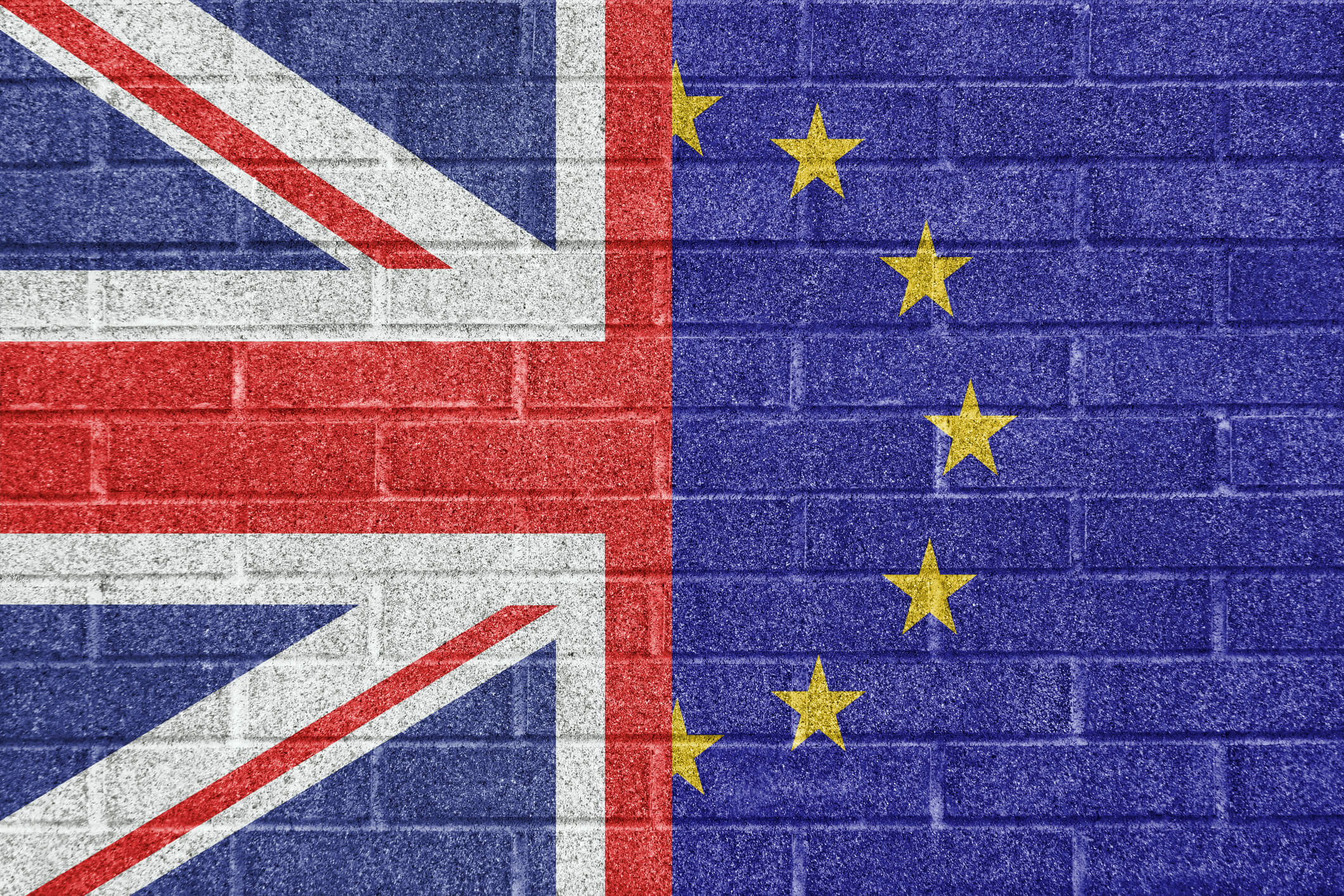 On the 21 June 2018, the Minister for Immigration, Caroline Nokes MP, set out the Government’s Statement of Intent that will allow EU citizens currently living in the UK to apply for ‘settled status’ in 3 ‘simple and easy’ steps.

If you’re an EU citizen living in the UK, you and your family can apply for ‘settled status’ if you want to continue living in the UK after June 2021. This means permanent residency or indefinite leave to remain in the UK.

It’s likely that it will take the UK Government some time to perfect the system and ensure there are enough resources available to deal with the 3.5 million EU nationals currently living in the UK. Caroline Nokes MP has stated she doesn’t ‘underestimate the scale of the challenge’, but says that the Home Office already processes 7 million passport applications a year and is optimistic about the whole scheme.

What about non-member countries?

The UK Government are also in discussions with Norway, Iceland, Liechtenstein and Switzerland about securing the status of their citizens who are resident in the UK, and of UK nationals resident in those states (as these are not members of the European Union).

Irish citizens won’t need to apply for settled status or register. The rights of British and Irish citizens in each other’s country are rooted in the Ireland Act 1949.

What about UK citizens in Europe?

The position of UK citizens in Europe is unclear. Caroline Nokes MP stated today that there are ongoing discussions with EU Member States about the status of UK nationals. Neither the EU nor the Member States have set out their plans to deal with UK nationals living overseas. It will be up to the European Parliament to agree on possible solutions with the collective agreement of all the other Member States.

Only time will tell if other EU Member States will reciprocate a similar scheme to what the UK is introducing. Watch this space for more news on this hot topic!

For further information read the Gov.uk guidance on Settled Status and their Statement of Intent. You can also find out the application process on the Gov.uk website.