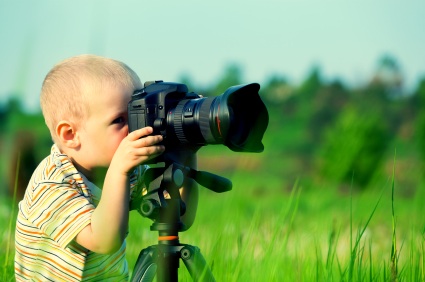 Who you can take a picture of: Privacy laws


The Supreme Court has long ruled that people have a reasonable expectation of privacy. This means that in your home, you can reasonably expect to be left alone, if you so choose. However, if you go to the park, you’re in a public space and have therefore forfeited at least a part of your “right to privacy.”

For photographers, this means a simple thing. If it’s in the public sphere, you can take pretty much any picture. But you can’t very well sit outside the window of a private residence and snap photos.

Use of likeness and publicity laws


Publishing or selling photos, however, has to do with publicity laws and a person’s “likeness.” All of us, famous or otherwise, have the right to protect our likeness. But our likeness simply isn’t a picture of a person. Rather, our likeness, in the legal sense, means a representation of us used to promote ideas, products, services, or things.

That distinction is pretty important. If you met a celebrity on the street and asked to take a picture with them, you could actually sell that picture to a newspaper or publication. That celebrity isn’t promoting anything (after all, you aren’t using their likeness to sell sneakers). They’re simply another person, on the street, who posed for a picture.

Use of Likeness forms and Photo Release form 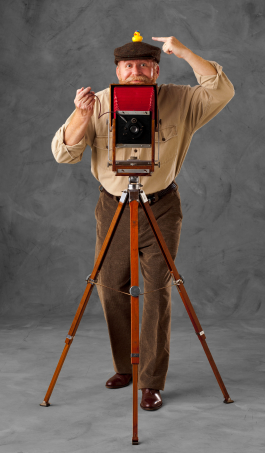 
And that’s where a use of likeness or photo release comes into play. If the photo in question is going to be used to promote a product, service, idea, or thing, a photo release is necessary. This doesn’t simply apply to celebrities either. All of us have a right to protect our likeness from being used against our will.

In the real world, think of it like this: say your are a Republican and an photographer took a picture of you smiling at a park. This is a public space and the photographer has that right. But say that photo gets used in an ad for a Democratic candidate. That might not sit well with you. And it shouldn’t. You have a right to select the ideas, products, services, and things your likeness promotes. We all do.

What photographers are responsible for:


Now that we understand the law, let’s look at exactly who needs to get a signed Use of Likeness or Photo Release form.

First off, remember that if a photo is newsworthy or will not be used to promote something, a Use of Likeness form or Photo Release is not necessary.

Now, say the photo will be used to promote a product, service, idea, or thing. At this point, you really should have a photo release form. If you’re working alone, you should take it upon yourself to get one signed. That way, you have the right to sell that photo because you have permission to use that person’s likeness to promote something. You could, in fact, sell it to several different companies or even put it on a stock photo website, such as iStock.

Keep in mind that, if you’re hired for a photo shoot, the company who hired you will likely take care of getting those forms signed. But don’t just assume. Make sure they’ve worked that out or have your model sign the form while you’re together.

The final take away is this: if you’re in a public space, shoot away. If you want to sell a picture to a newspaper and it’s newsworthy, shoot away. But if you’re going to sell that photo to someone who will be using it to promote a product, service, or idea (such as in an advertisement), make sure there’s a signed release.

When Do You Need a Model Release Form?

Start your Premium Membership now and get legal services you can trust at prices you can afford. You’ll get: