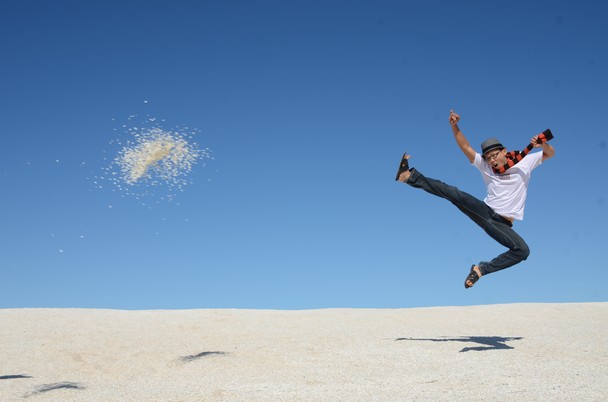 Pictures like this one are exactly what you want to avoid

Since their creation, social networking sites have become a prevalent part of life. Whether used for business or pleasure, it is hard to find someone who is not on at least one social networking site. These sites may seem like nothing but a positive thing, but they can, in all actuality, cause a lot of harm when it comes to your personal injury suit.

Social networking sites can be very telling. In addition to the info page that tells you the person’s likes and interests there are photos and status updates that paint a portrait of who someone is. When this information falls into the wrong hands, however, it can be twisted into something else. When pursuing a personal injury claim the defense attorney or opposing insurance company want to prove that your claim is invalid in order to reduce or eliminate the amount of money you receive.

The very first thing someone should do after filing a claim is suspend all of their social networking sites until the case is closed or settled. Many fail to realize just how much information they post on sites like Facebook and Twitter that can be used against them in a lawsuit.

Why social networking is so bad for your claim:

This is meant to be a warning rather than a scare tactic. The reality of a personal injury case is that insurance companies will go to great lengths to find dirt on you. Most people have used social networking sites to learn more about someone. For example, say you met someone while at a party. You think you are interested in getting to know them more, but you’re not sure. What are you going to do? You will look them up online and dissect all the information you find. 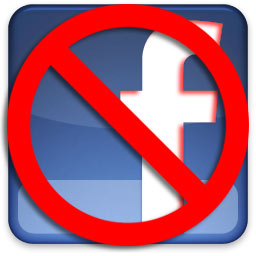 The same strategy is used by the insurance companies and opposing attorneys. They know what a useful source social networking sites are. This is only getting worse as people become more and more comfortable sharing personal information online. It has gotten to the point where some people have no qualms posting everything they do in a day, digitally recording their every move.

If you are involved in a personal injury claim you should speak with a local accident attorney immediately about how your social networking profiles can affect your case. It is better to protect yourself from the prying eyes of the insurance companies than to have something you posted online, that was unrelated, used against you.

Richard P. Console Jr. is a New Jersey personal injury attorney who has been protecting the rights of injury victims for 17 years.