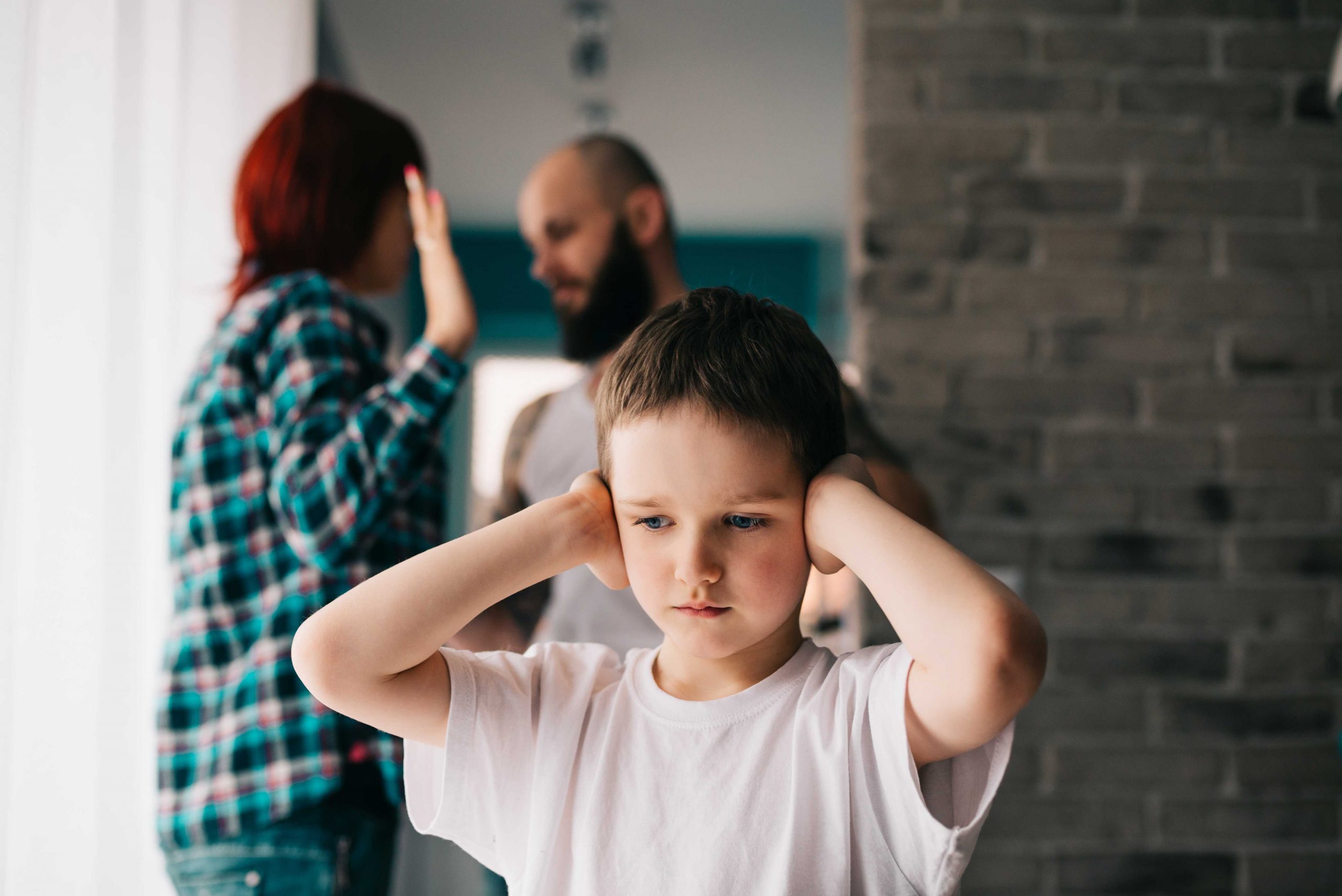 Every type of individual has had to deal with some form of change during the lockdown, not all negative but not all positive. What has notably come under the spotlight is domestic abuse.

Domestic abuse was already a massive problem before Coronavirus. As of the end of March 2019, data collected from a range of different organisation showed that around 2.4 million adults (aged 16-74) had experienced domestic abuse in the previous year and a 24% increase in the number of domestic abuse-related crimes recorded by the police.

Many voiced their concerns when the lockdown restrictions were first implemented to explain how this type of situation put domestic abuse victims at more risk. MPs demanded an action plan to tackle the increase of domestic abuse cases and many businesses and charities have provided an overwhelming amount of support, creating safe places and donating to the cause.

Reports in April identified the Metropolitan police were making around 100 arrests a day for linked offences and that Refuge, one of the largest UK domestic abuse charities reported a staggering 700% increase in calls in just a single day. Although the lockdown measures have now been eased, the Government is still urging us to stay at home unless you have specific reasons to be out. With reports showing a spike in domestic violence cases in such a short period of time and no clear indication of when a vaccine will become available, the need for change has never been more prominent.

Among the many charities, small and large businesses are finding a way to help those who desperately need it, the Government has created a support network for domestic abuse victims called the #YouAreNotAlone campaign. The campaign aims to encourage members of the general public to support anyone who may be suffering by sharing a photo of a heart on their palm.

The campaign is also being pushed nationally around social media and extra funding is being provided to charities to help towards phone lines and tech support for safe portals, tools and even messaging.

Where can vulnerable individuals go?

With the wellbeing of domestic abuse victims in mind, regulations have been introduced to ensure that vulnerable individuals will be protected if it’s unsafe for them to stay home. If someone is experiencing any form of domestic abuse, they’re not required to stay home and can stay at another household until they are deemed safe.

Of course, not all cases include adults abusing adults. There has also been a surge of cases involving teenage children domestically abusing parents during the lockdown period, which has many worried on the effects the lockdown has among young adults.

How about children who are undergoing child abuse? Unlike adults, they can’t just leave their homes so they probably feel as though they have nowhere safe to go. Despite schools closures during the lockdown, some schools remain open to provide vulnerable children with a safe place to go. With this however, comes the responsibility of adults to be able to recognise signs of domestic abuse and report any concerns.

As the Government continues to monitor the spread of the virus and review the restrictions imposed, there is hopefully more opportunities for those experiencing a difficult home life to find a safe escape.

Plans to re-open schools again are to be slowly being introduced as part of the plan to rebuild the UK, which could ease pressure on some households, but it will not solve the issue. Many adults may be planning to go back to work as part of the most recent restriction lifts, which again could help give vulnerable children and adults the space and time they need away from their abuser to plan their next steps and even get help and support.

Is your home doorbell breaking the law?
Supplement your income with help from Rocket Lawyer
Back to school: flexible working and leave rights for parents and carers
Can you divorce in the UK if you or your spouse live abroad?