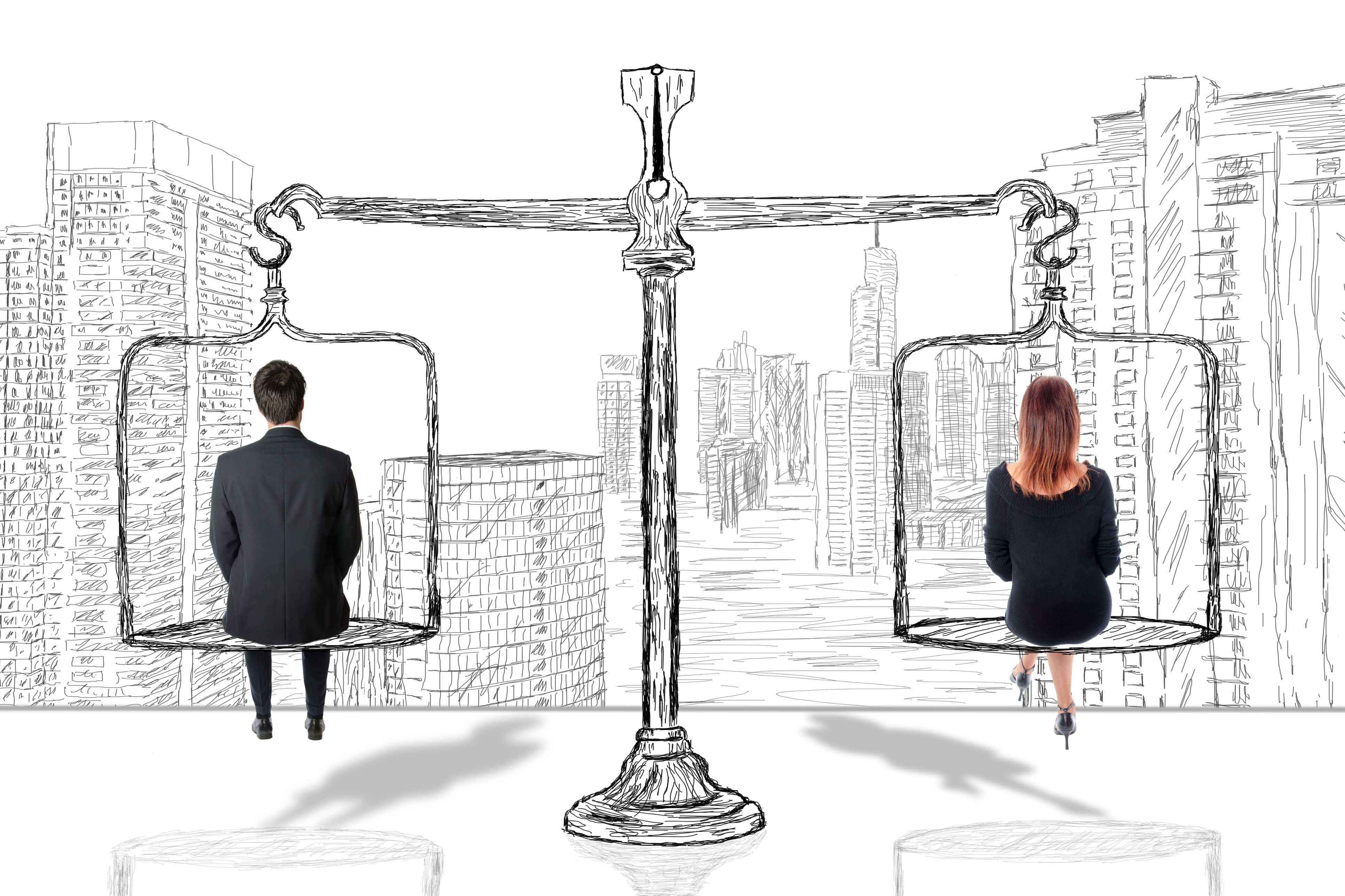 With the deadline approaching, companies have revealed their gender pay data. But what do these figures have to tell us?

What is gender pay gap?

Gender pay gap shows the difference between the average hourly earnings of men and women. The figure is expressed as a percentage of men’s earnings. For example, ‘women earn 15% less than men per hour’.

If the data is used to its full potential, it can be a valuable tool for assessing levels of equality in the workplace, both female and male participation, and how effectively talent is being maximised.

Is gender pay gap and equal pay the same?

Gender pay gap is not the same as equal pay.

Equal pay deals with the pay differences between men and women who perform the same role or ‘work of equivalent value’. It’s against the law to pay people unequally because of their gender. This applies to all employers.

The gender pay gap shows the differences in the average pay between men and women. If a workplace has a particularly high gender pay gap, this can indicate there may a number of issues to deal with. Whilst the gender pay gap may include unlawful inequality in pay, this is usually only a small component of the aggregate data.

What is the difference between mean and median figures?

The mean is the average of the data set. It’s calculated by adding up the salary of all employees and dividing the figure by the number of employees. The mean gender pay gap is the difference between mean male pay and mean female pay.

For example, if the hourly mean gender pay gap at a workplace is 24%, then for every £100 earned by a male employee, a female employee would earn £76.

The median is a usually a more representative figure as the mean can be biased with extreme salaries at both end of the spectrum. A large difference between the mean and the median can indicate inequality at either end of the pay spectrum.

The reports submitted by employers are made public on the Government’s Gender Pay Gap Service. Below are a list of some reports:

Women’s hourly mean rate is 0% lower whilst the median is 4% higher than that of men. 43% of men are in the top quartile of The British Museum’s payroll compared to 57% of women. Women’s mean bonus pay is 0% lower and the median is also 0% lower.

For example, the Bank of England has said that an imbalance of men and women in senior roles has created a gender pay gap. The Bank of England only takes on economics graduates and only 23% of UK economics graduates are women. This provides a good explanation of why they have a gender pay gap, which is outside of their control. But they have taken steps to address this imbalance by improving their recruitment process.

Easyjet’s data is another example of an unconscious bias where 6% of its UK pilots are men who earn on average £92,400 (the top quartile) per annum, whereas 69% of the lower-paid cabin crew are women, with an average annual salary of £24,800 (the lower quartile). Easyjet has now encouraged more women to become pilots through their Amy Johnson Flying Initiative.

Analysing the data may go beyond the gender pay gap within the workplace. Other influential issues can cause these data sets to skew, such as occupational segregation. The issues may stem much deeper and can boil down to the career choices young people make at school and university. Employers may need to engage with education providers and ensure that they are telling young people about the opportunities available, regardless of gender.